Arnie Zimmerman's earliest works are domestic scaled objects including thrown teapots. He is better known, however, for his experiments with scale and a series of monumental vessel forms he created throughout the 1980s.

Untitled Vessels (1982) (P.C.85.26.1-5), a series of five monumental vessels at the Everson Museum of Art, range in height from 81.5 to 88 inches. The vessels are made of blue, pink, green and tan earthenware. They are described as "...deeply carved with abstract shapes, ridges, and/or geometric designs reminiscent of Romanesque columns or Pilasters...." (American Ceramics The Collection of Everson Museum of Art,1989, page 582). This juxtaposition of scale remains part of Zimmerman’s work.

In the mid-1990s Zimmerman begins working in series creating groups of salt-fired, hand-built porcelain figurines, some of these are used in major installation projects.  "New Lost City," a 2010 exhibition at the Clay Art Center, is an example Zimmerman's use of figurines to comment on current events. Meant to depict vignettes of Manhattan tradesman building the city, "New Lost City" uses a realist approach to depict the everyday peripheral scenes that are often missed within a cityscape. "New Lost City," represents one of many "Inner City" series installations created by the artist.

Levin, Elaine. The History of American Ceramics: From Pipkins and Bean Pots to Contemporary Forms—1607 to the Present. New York, NY: Abrams, 1988.

Figurines may be unsigned. 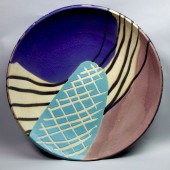 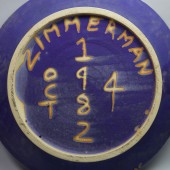 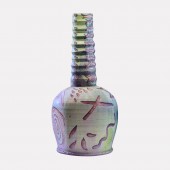 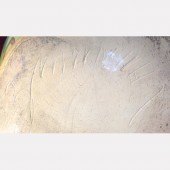 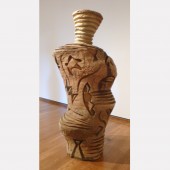 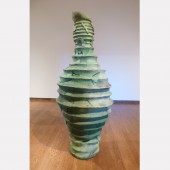 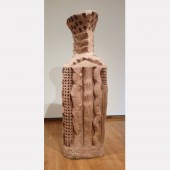 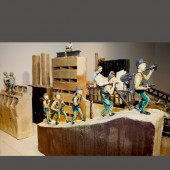 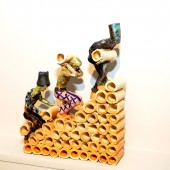 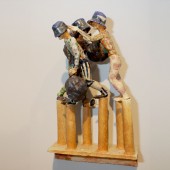 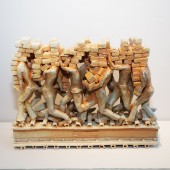 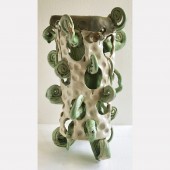 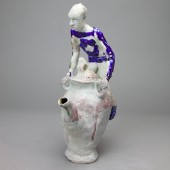 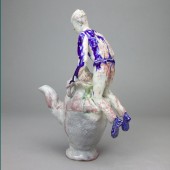 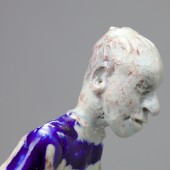 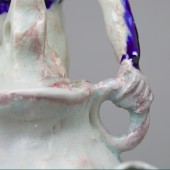 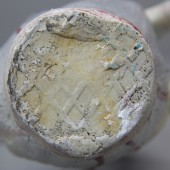