Lynn Whitehead-Lehnert is known for functional and decorative ceramics. Pieces were developed using the potter's wheel, or occasionally hand built. Signature forms include bulbous or squat covered jars, and tall basket forms. Whitehead-Lehnert's pieces are most often pit fired, and feature the addition of reeds, dowels and raffia in the form of handles, or as decorative agents in the finished state. 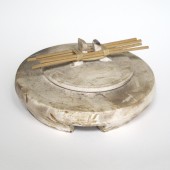 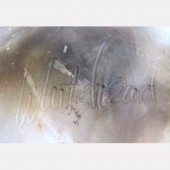 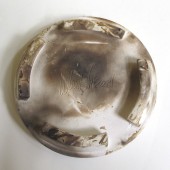 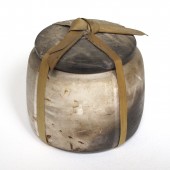 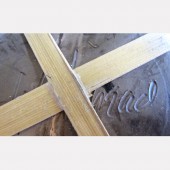 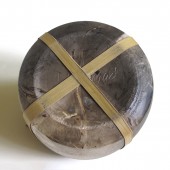 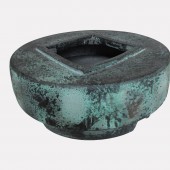 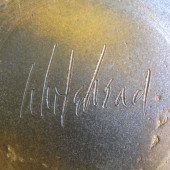 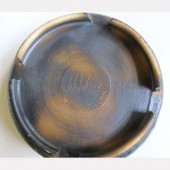