During the 1970s he travelled to Western Africa and returned to his studio to make distinctive vessel forms named after African peoples and kingdoms. By the 1980s, still working with the artistic impressions from his African trip, Turner reduced his visual vocabulary to cone and cylinder shapes colored with three basic hues; blue-black, red-brown, and whites.

Turner began his artistic career as a painter. In 1944, pressured by a limited income, Turner decided to pursue a career as a potter. Shortly after earning his MFA at the New York State College of Ceramics, Alfred University, Turner was invited to establish the studio pottery program at Black Mountain College, North Carolina. In 1951 Turner returned to teach at Alfred and built his own studio at Alfred Station, New York.

An interview with Robert Turner conducted June 11, 2001 by Dr. Margaret Carney, for the Archives of American Art’s Nanette L. Laitman Documentation Project for Craft and Decorative Arts in America is available at
http://www.aaa.si.edu/collections/interviews/oral-history-interview-robert-turner-12010. 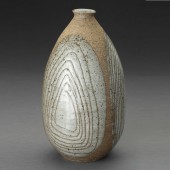 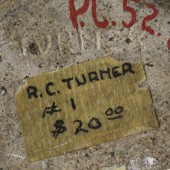 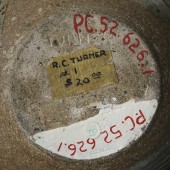 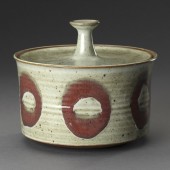 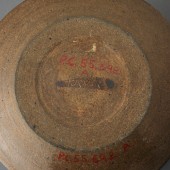 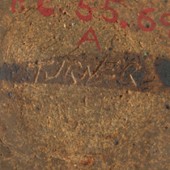 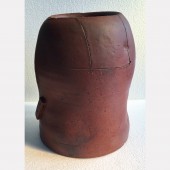 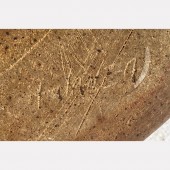 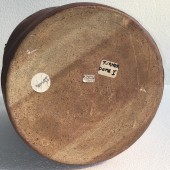 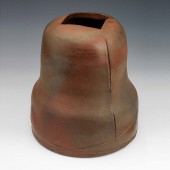 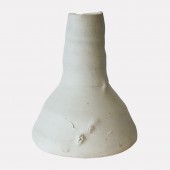 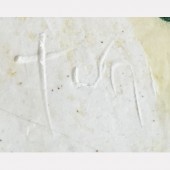 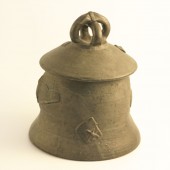 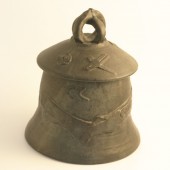 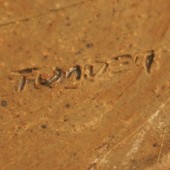 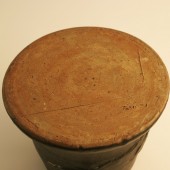 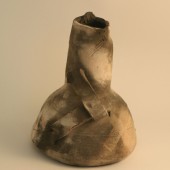 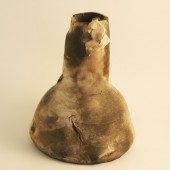 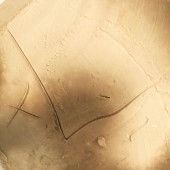 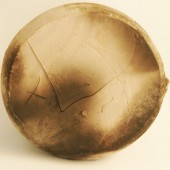 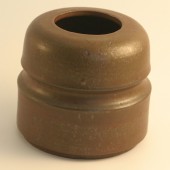 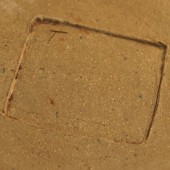 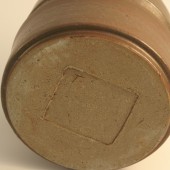 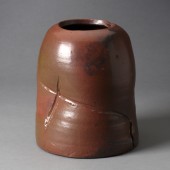 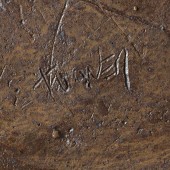 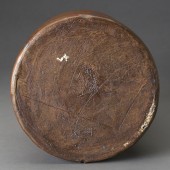 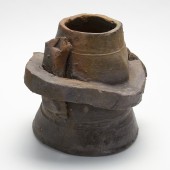 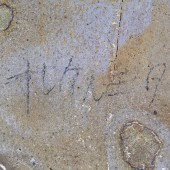 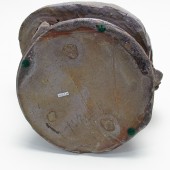