1948 Founding member of Montana Institute of the Arts, Kalispell, Montana

1988 Montana Governor’s Award for Lifetime Achievement in the Arts

Senska was a professor who was called the Grandmother of Ceramics in Montana. She founded the ceramics program at Montana State College in 1946. Here Senska taught her students ceramics from clay to fire including: the digging, drying, grinding and mixing of clay; the forming of ceramic wares; and the final firing processes.  Senska’s students included Rudy Autio & Peter Voulkos. For Voulkos Senska’s influence could be seen in his mastery of monumental wheel-thrown stoneware functional forms with wax resist surface technique.

During World War II Senska was in the women’s branch of the United States Naval Reserve, the WAVEs (Women Accepted for Volunteer Emergency Service).  She was stationed in San Francisco were she was introduced to the potter’s wheel in a night school class taught by Edith Heath. Senska studied with Maija Grotell and later with Margueritte Wildenhain.

Known for her service to the field, Senska influenced the development of the Archie Bray Foundation from its very beginnings and was a founding member of the Montana Institute for the Arts (Montana Arts Council).

An interview with Frances Senska was conducted April 16, 2001 by Donna Forbes, for the Archives of American Art’s Nanette L. Laitman Documentation Project for Craft and Decorative Arts in America is available at: https://www.aaa.si.edu/collections/interviews/oral-history-interview-frances-senska-13078 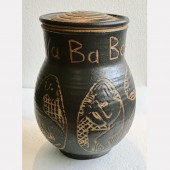 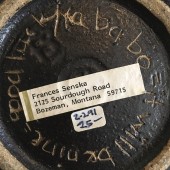 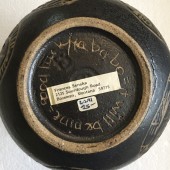 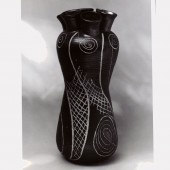 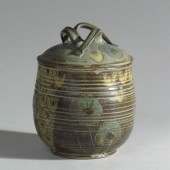 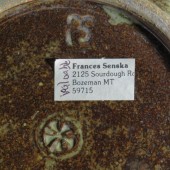 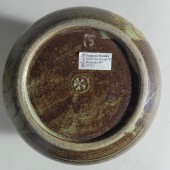 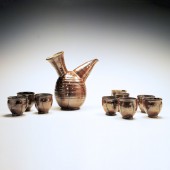 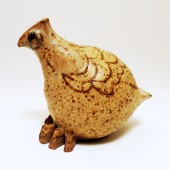 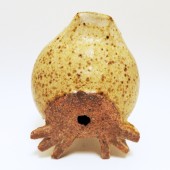 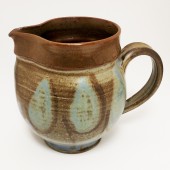 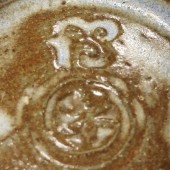 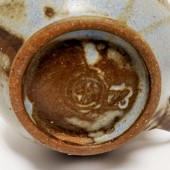 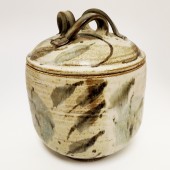 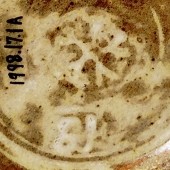 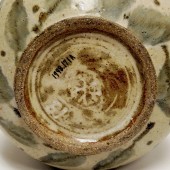 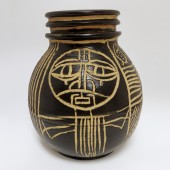 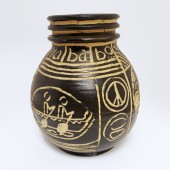 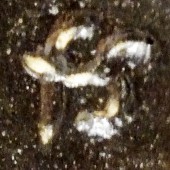 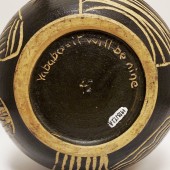 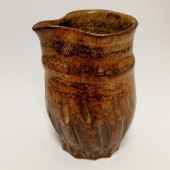 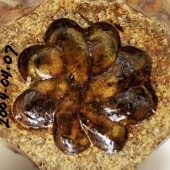 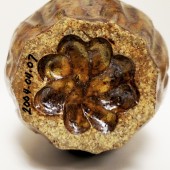