Gunnel Schmidt is known for functional, high-fired vessels which are wheel thrown and altered, with attached slabs and glazed surfaces. Schmidt also makes sculpture, and wall pieces, which can incorporate mixed media.

Schmidt is influenced by time spent growing up at her family’s second home in the woods of Sweden. More recently, Schmidt was influenced by Shawn Penpinto, the former administrator at Harvard Ceramics Program, who pushed and challenged her.

Artist's Studio: Ceramics Program, Office for the Arts at Harvard. 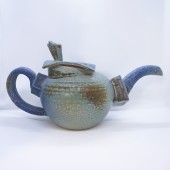 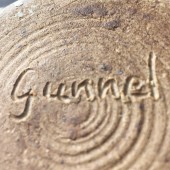 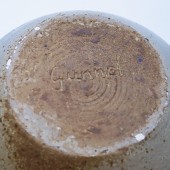 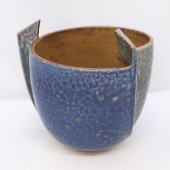 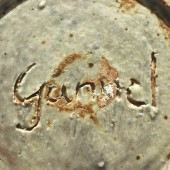 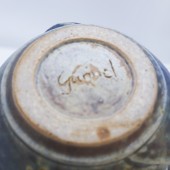