—A Craftsman’s Legacy - a national weekly television series on PBS, featured his life and work

Arika Satake is known for producing a full line of functional pieces.

Satake was born in Japan and emigrated to the USA in 1983. In 2003 he relocated from Brooklyn, New York to Swannanoa, NC.  Satake’s work is hand built or thrown and altered and fired in a Japanese Kyushu-style oil kiln which he built in 2004 or a wood-fired kiln he built in 2007. Satake also uses a gas kiln.

Satake says of his work:  "... the act of creation is a collaboration between myself, the clay and the fire. Collaboration means finding what the clay wants to be and bringing out its beauty in the way that the beauty of our surroundings is created through natural forces. Undulations in the sand that has been moved by the wind, rock formations caused by landslides, the crackle, and patina in the wall of an old house; all these owe their special beauty to the random hand of Nature. The fire is the ultimate random part of the collaborative equation. I hope the fire will be my ally, but I know it will always transform the clay in ways I cannot anticipate." ( Akira Satake 9/2016) 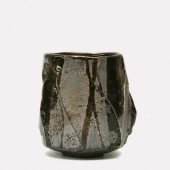 Courtesy of The Nevica Project 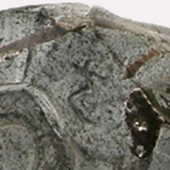 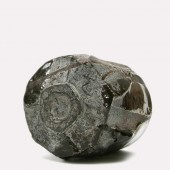 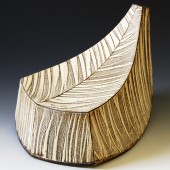 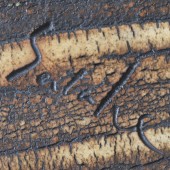 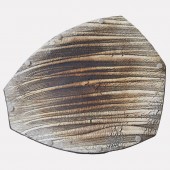 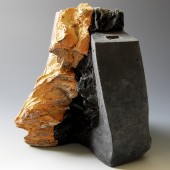 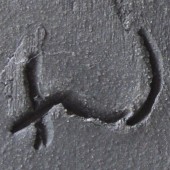 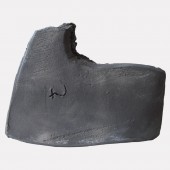 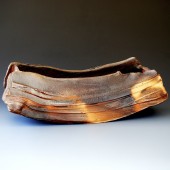 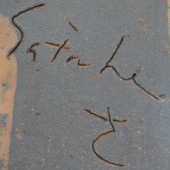 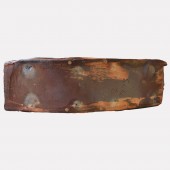 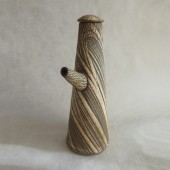 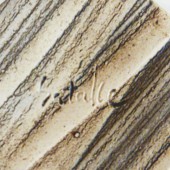 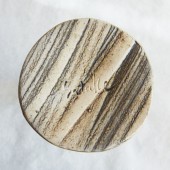