Saito was an active member of the San Diego Art Guild. 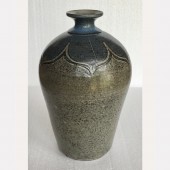 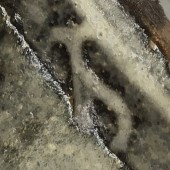 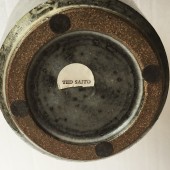 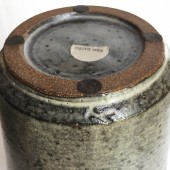