Rodriguez is greatly influenced by art and artists throughout history, including the ancient pottery of China, Japan, Korea, Greece and other civilizations. In addition to creating pottery, he has built numerous gas kilns. His work is fired in one of his gas kilns to which he often adds ash from various woods to the kiln chamber during the firing to add a glassy look to the surfaces of his pieces.

A capital letter "R" in glaze on base. 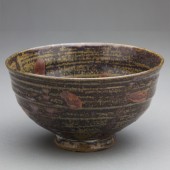 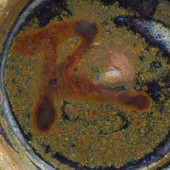 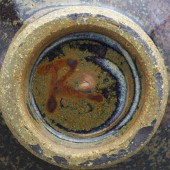 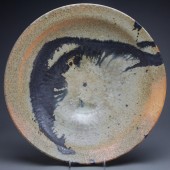 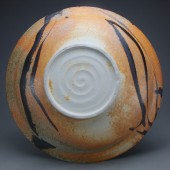 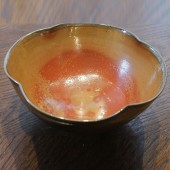 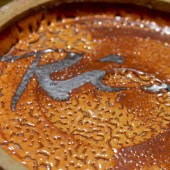 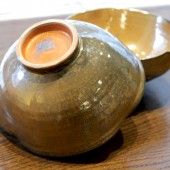 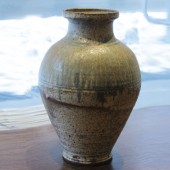