Considered a small production operation, Pigeon Forge hired a variety of potters and non-potters alike to assist in the operation at every production stage. Red clay found near the pottery was used to make thrown or slip cast wares finished with semi matte glazes and slip decoration. Watching the process of making pottery start to finish was a highlight for shoppers visiting the pottery. The production includes animal figurines as well a full line of functional wares. Many accomplished potters worked at Pigeon Forge Pottery. 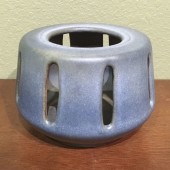 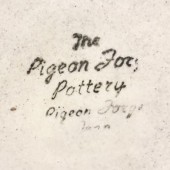 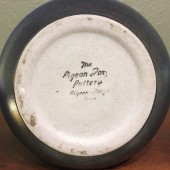 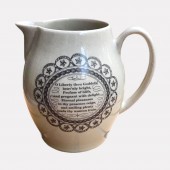 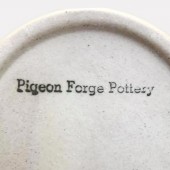 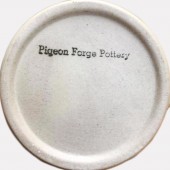 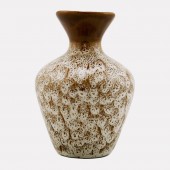 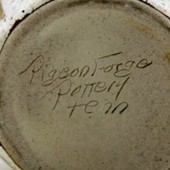 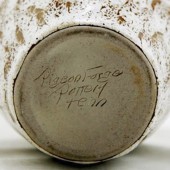