He is directly inspired by the medium of clay and its plasticity and versatility. Palmer says “…clay has the ability to take just about any given shape; it can be added to and taken away from, molded, sculpted, thrown, and fired to rock hardness.  It is durable, malleable, and accessible. There’s a directness you get when working with clay that you don’t get painting or woodworking.”

His vessels highlight the pliability of clay as he alters the walls and/or the foot of pots creating an organic, flowing vessel. 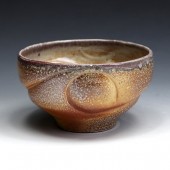 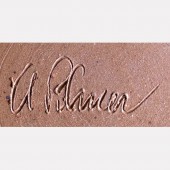 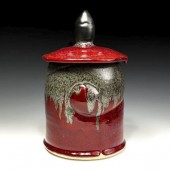 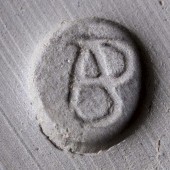