1977 Artist in Residence, Wyoming Council on the Arts

1975 Artist in Residence, Wyoming Council on the Arts

1975 Study in Japan and Okinawa

Lynn Munns is known for functional pottery. Signature forms include lidded jars, baskets, wall vases and a variety of utilitarian wares. Work is created on the potter's wheel, or occasionally hand built depending on the form.

Pieces are often left unmarked after creating the initial form. Occasionally stamping or raised clay appendages of simple shapes are added in the greenware stage. Munns typically fires his work in wood kilns, with the addition of salt. Signature glazes include a variety of shinos that appear in shades of orange, or white – often featuring a beaded or mottled texture in the finished state. 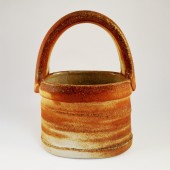 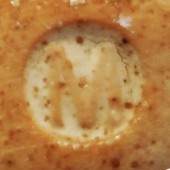 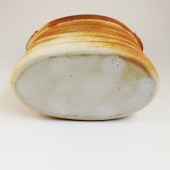