Jack Masson is known for functional stoneware and porcelain pots fired in a reduction atmosphere. Early in his career, Masson produced sculptures.

Masson’s early education was sporadic. However, at age 28 he finished his undergraduate work in two and a half years, then earned his master’s degree at the School for American Crafts. Masson studied under Frans Wildenhain, perhaps his greatest influence.  Through Wildenhain he met Aileen Osborne Webb, founder of the American Craft Council, and went on to sell his pots to America House in New York City, a craft gallery begun by Mrs. Webb.

A half page picture of one of his pots in Consumer Reports also helped launch his career and in 1965 enabled the purchase of an old farm in western Massachusetts where he set up his home and studio.

Masson used different marks throughout the years. One, a keyhole shaped chop, wider at bottom, with round imprint within the keyhole at top. Another is his signature in script. 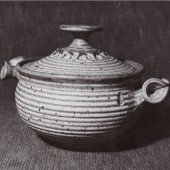 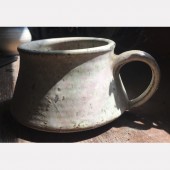 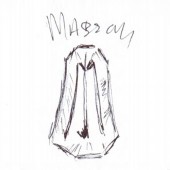 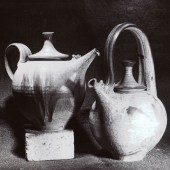 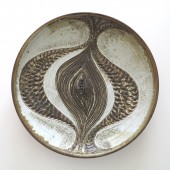 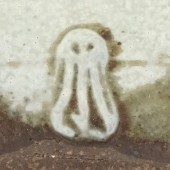