Initially a student of Laura Andreson at University of California, Longenecker went on to graduate school studies in painting with California School of painters’ artist Millard Sheets and studies in ceramics with Richard Petterson. It was at Claremont that she encountered Soetsu Yanagi and later went on to study pottery in Japan with Shoji Hamada.

Longenecker was a teacher who in 1955 established the ceramics program at San Diego State University and in 1978 founded and oversaw the development of the Mingei International Museum in San Diego, CA. 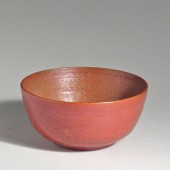 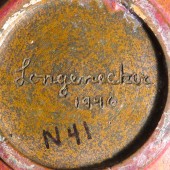 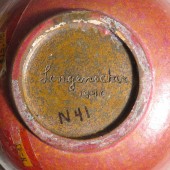 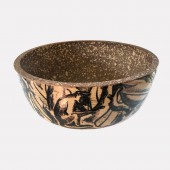 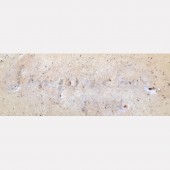 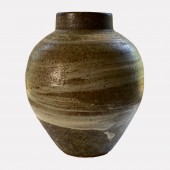