1968Immigrated to the United States

Lee was raised in Taiwan where he was surrounded by his parent’s extensive collection of Asian ceramics. He moved to the United States in 1968 where he attended medical school specializing in neurosurgery. He left medicine in 1978 to pursue a career in ceramics.

Lee’s work reflects the influence of this early exposure to classic Asian ceramics. He typically carves motifs from mythology and from nature. Lee is known for his glazes including celadon, oxblood, lava, and oil spot. Lee's Imperial yellow glaze was formulated and perfected over 17 years. It is considered to be true to the ancient Chinese formula for Imperial yellow. 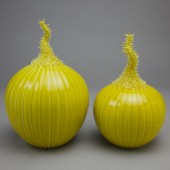 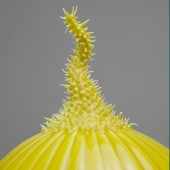 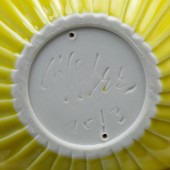 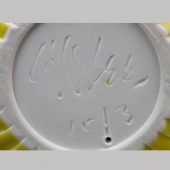 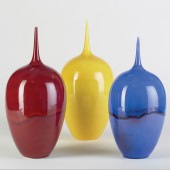 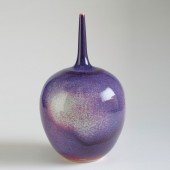 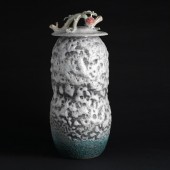 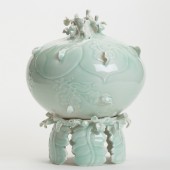 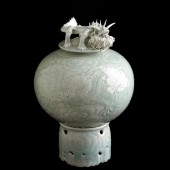 Courtesy of the Artist