Carrie Lambert began her ceramics instruction in 1970 at the University of South Carolina in Columbia S.C. under the tutelage of Ron Meyers. Carrie's work matured into a full-time business by 1974 in Irmo, South Carolina. In 1976 Clayton Lambert joined the business full time. Carrie, family, and studio relocated to Hilton Head Island SC in 1977. The studio moved to Ridgeland, SC in 1981. The business was divided between Carrie and Clayton, the latter reserving the right to use the same mark until his death in 1989. 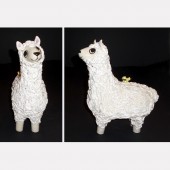 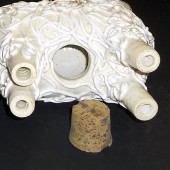 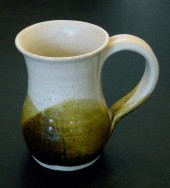 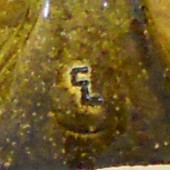 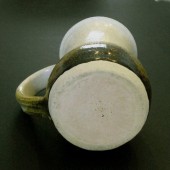 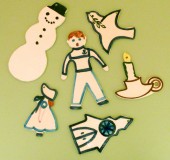 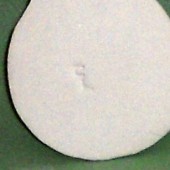 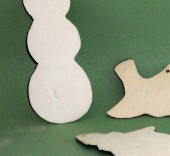