Terry King,  his wife, Anna, and their daughter, Crystal, opened their first pottery in 1987. They produce a broad range of traditional thrown functional stoneware pieces. In addition, they create hand built sculptures and face jugs for which they are best known. They typically wood fire in a salt atmosphere. 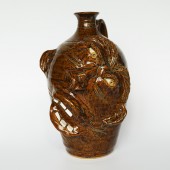 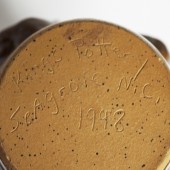 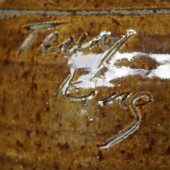 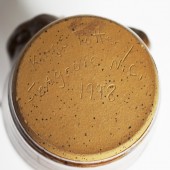