1936-1939 Supervisor of ceramics for the Federal Art Project, Public Works of Art Project

Albert Henry King and his wife, Louisa Anne Etcheverry King, established the Lotus and Acanthus Studios in Los Angeles. Together they produced high fired cast porcelain vessels until her death in 1966. This work reflected his interest in Chinese Song Ceramics.

King was born in England and came to the US at the age of 10. His first ceramics experiences were in high school. He studied at the Los Angeles Art Students League. In the early 1930s King built a kiln with Harold Spence, a kiln fireman for the American Encaustic Tile Manufacturers.  The kiln they designed and built could attain the high temperatures they used for their work. The kiln was destroyed by a fire in 1936.

King was involved with the Public Works of Art Project and was a supervisor of ceramics for the Federal Art Project from 1936 to 1939. His major work was the Long Beach Municipal Auditorium ceramic mosaic mural, which he executed using a preliminary design by Stanton Macdonald-Wright. It was completed in 1937 after 10 months of work by as many as 60 artists. At 900 square feet it is one of the largest WPA murals in the US.  It was removed in 1975 and later reinstalled on the Los Angeles downtown promenade in 1982.

An interview of Albert Henry King conducted June 10, 1964 by Betty Hoag for the Archives of American Art New Deal and the Arts Project. Is available here: 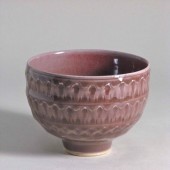 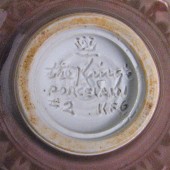 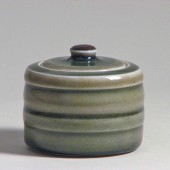 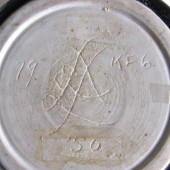 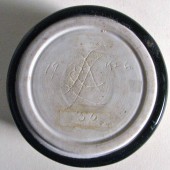 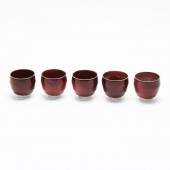 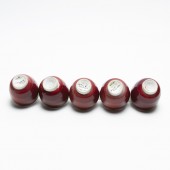 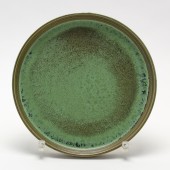 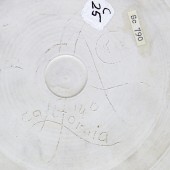 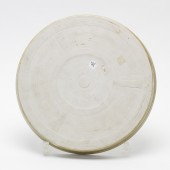 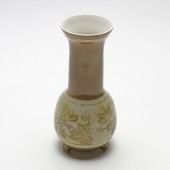 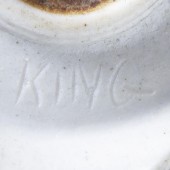 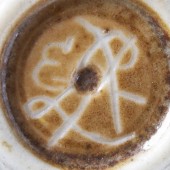 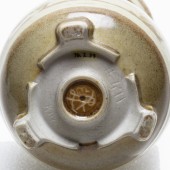