In 2012, Kemp had a retrospective show of his work at the University of Indianapolis, to celebrate 30 years of his artwork. 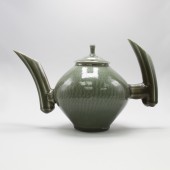 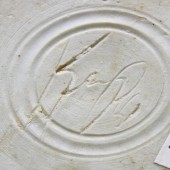 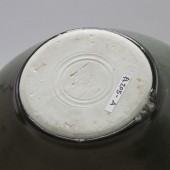 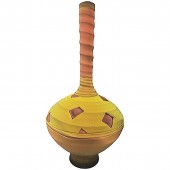 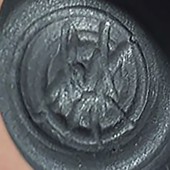 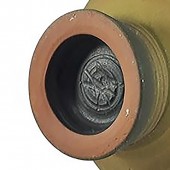 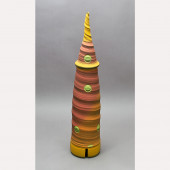 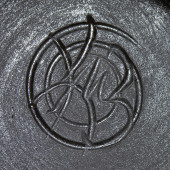 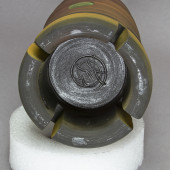