Reena Kashyap makes functional porcelain pottery fired in a Cone 10 reduction kiln.  Her love for Shino glaze decorated surfaces, has been a constant focus of enquiry. Her work is influenced by both her roots in India and her interest in the pottery traditions of Japan.

Before setting up her own ceramics studio in 1989, Kashyap had a corporate career. She is the Founding Executive Director of the non-profit organization, Clay Art Center in Port Chester, New York. In October 2012, she stepped down from her Executive Director position to focus on her own studio practice. 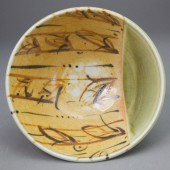 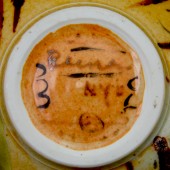 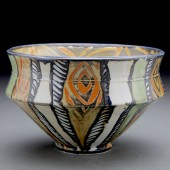 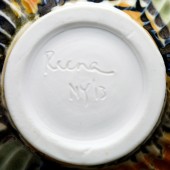 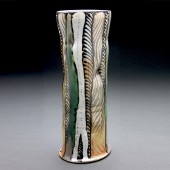