Clary Illian is well known for her wheel thrown functional pieces. Illian apprenticed at Leach Pottery from 1964 to 1965, leaving with an appreciation of the Asian aesthetic and of the hard work of being a studio potter. These have guided her work during her career. Through the years she has worked with stoneware, then porcelain, and finally earthenware. She switched from a gas fired kiln to electric firing which allowed her to use brighter colors, and simplify her lifestyle.  At this time, she began decorating her work with images of plants and animals, continuing to produce useful pottery for local customers at a reasonable price.

A Portion of the movie, A Year in the Life: Clary Illian, can be accessed here: https://www.youtube.com/watch?v=AhobQAM1Mho.

The Potters’ Cast, episode 223, an interview with Clary Illian, “The Value of Apprenticeship”, can be accessed here: http://thepotterscast.com/223. 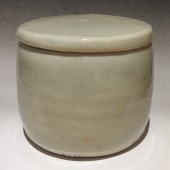 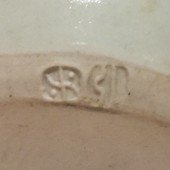 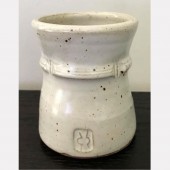 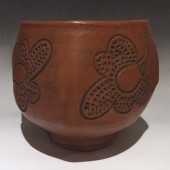 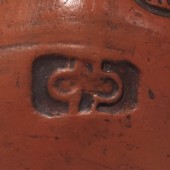 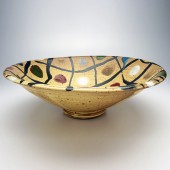 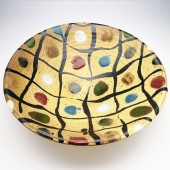 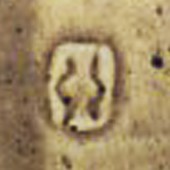 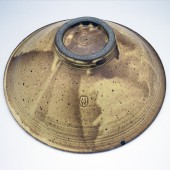 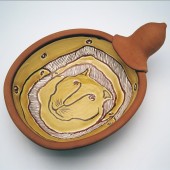 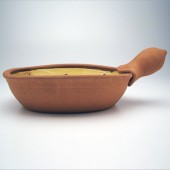 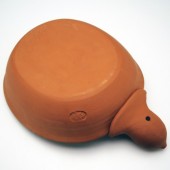 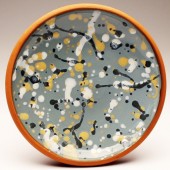 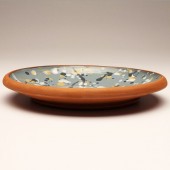 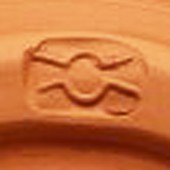 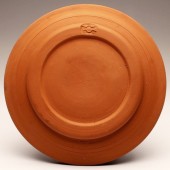 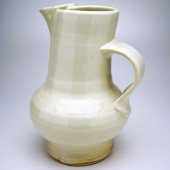 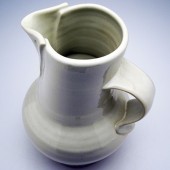 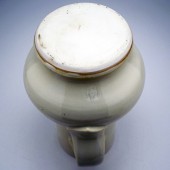 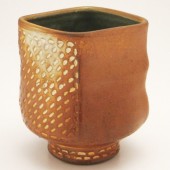 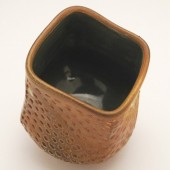 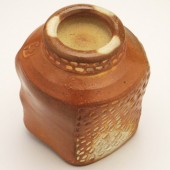 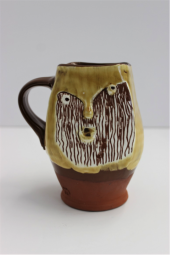