Hooks is the recipient of many prizes, awards, and recognitions, and a participant in major exhibitions including the 1966 24th Ceramic National Exhibition, Everson Museum of Art, Syracuse, New York. In 1976-1977, he exhibited in Two Centuries of Black American Art at the Los Angeles County Museum, Los Angeles, California. In 1977, Hooks exhibited at the Second World African Festival of Arts and Culture (FESTAC) in Lagos, Nigeria. In 1977 his piece, The Eyes Have It, was given by the governor of Tennessee to the president of the United Republic of Tanzania. 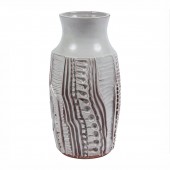 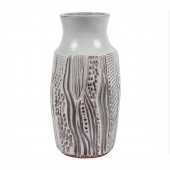 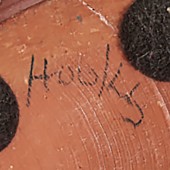 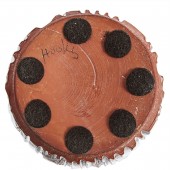