Steven Hill is known for wheel thrown and altered functional porcelain vessels and platters. Surface treatment includes ribbed slip design as well as sprayed glazes, which he applies up to five times.  Steven Hill is also known for givng many workshops across the country empahsizing techniques of once-fired pottery and spraying glazes.

A 1995 trip to Tuscany, Italy, greatly influenced his work. In 1998, Steven Hill founded Red Star Studios in Kansas City, Missouri, in the former home of Red Star Yeast. Since 2008, Steven Hill has been firing his work in an electric kiln.

Hill, Steven. “Where You've Been is Good and Gone, All You Keep is the Gettin' There.” Ceramics Monthly (April1998). 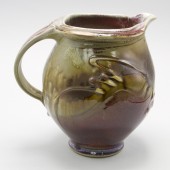 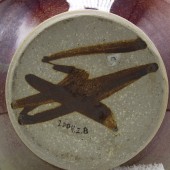 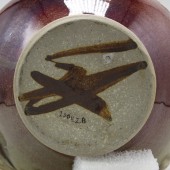 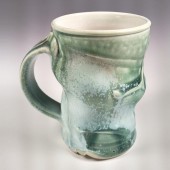 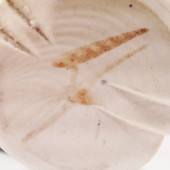 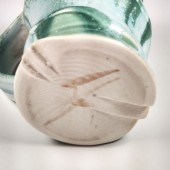 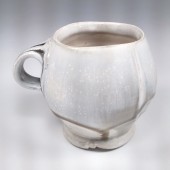 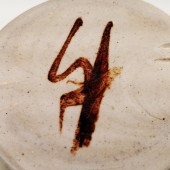 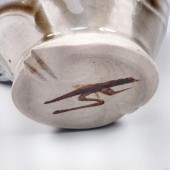 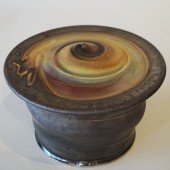 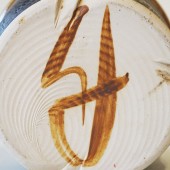 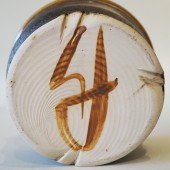 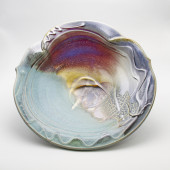 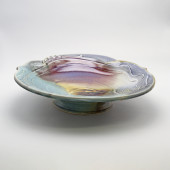 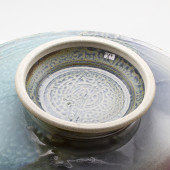