Jack Earl hand-builds figurative, ceramic sculptures based on personal narratives. Most of his works center on a character named Bill. Bill is sculpted into diorama-like backgrounds, painted with landscapes or domestic settings. Many of Earl’s works follow down-to-earth Bill through his surreal adventures in rural America. Earl often uses long narrative titles for these works, such as, On no other day did the sun warm the grass as on that day…

Earl frequently made sculptures in the round, using the reverse surface to continue his narrative and placing the sculpture on a turntable for easier viewing. He also produced a large number of sculptures based on cartoon characters and icons of popular culture.

Early in his career, Earl was exposed to European figurative ceramics. He was especially influenced by Meissen figurines. In August of 1974, Earl and fellow ceramic artist Tom LaDousa were the first residents of what would become Kohler's Art/Industry residency program.

An interview with  Jack Earl conducted June 19 and 20, 2007  by Jane Milosch, for the Archives of American Art’s Nanette L. Laitman Documentation Project for Craft and Decorative Arts in America is available here:
http://www.aaa.si.edu/collections/interviews/oral-history-interview-jack-earl-13626. 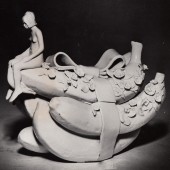 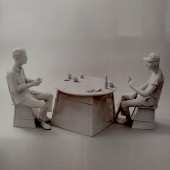 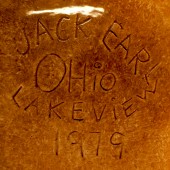 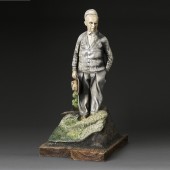 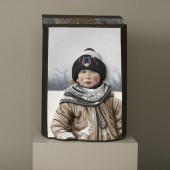 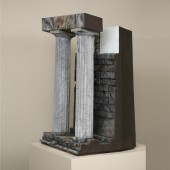 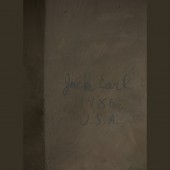 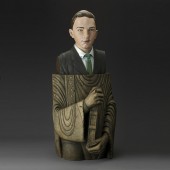 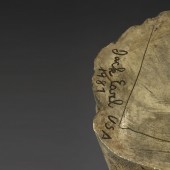 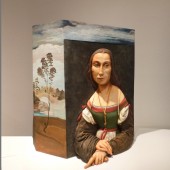 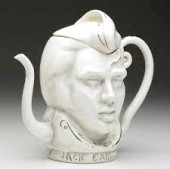