1946 Immigrated to the United States

Katherine Choy’s functional, wheel-thrown stoneware bottles, vases, bowls, and platters are glazed with copper red, celadon, and iron-rich glazes which she developed; these glazes continue to be used at the Clay Art Center. Her work was a fusion of Eastern and Western aesthetics. She also produced hand-made tiles for architectural commissions, and garden furniture. In her later work she explored thrown and altered vessels, decorated with textured surface treatment and colored slips.

At Mills College, Choy studied with F. Carlton Ball and later, Antonio Preito; Bernard Leach held a workshop while she was there. At Cranbrook Academy, Choy studied clay with Maija Grotell. After earning her Master’s degree, she remained as a teaching fellow at Mills; one of her glaze projects at this time involved experimentation with rare pigments sent to her from Asia by her father. While at Mills College, Choy collaborated on a saki set with Jade Snow Wong. 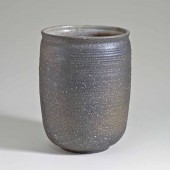 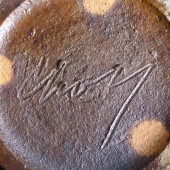 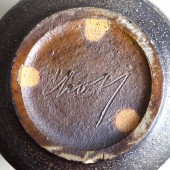 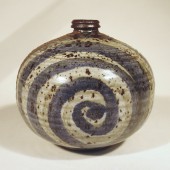 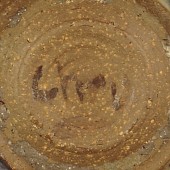 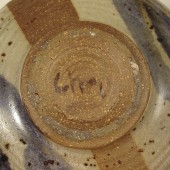 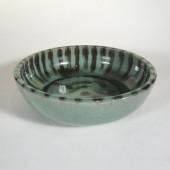 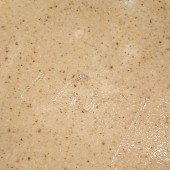 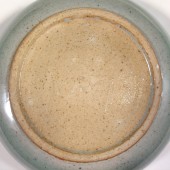 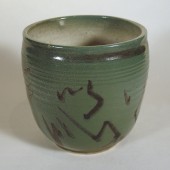 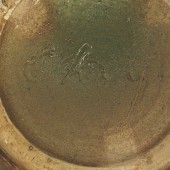 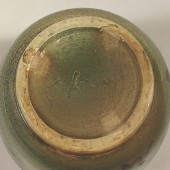 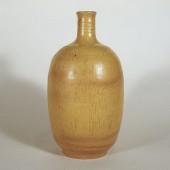 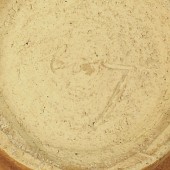 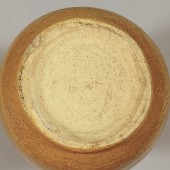 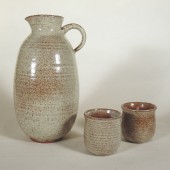 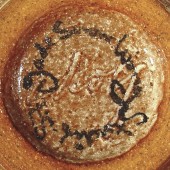 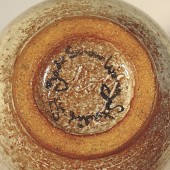 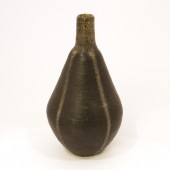 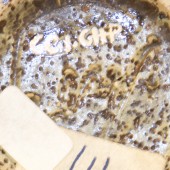 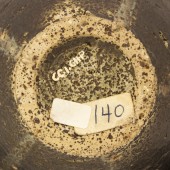