Jeanne Carreau is known for wheel-thrown functional stoneware pottery. Carreau studied Japanese culture and apprenticed with Japanese ceramist Jun Oba. She was influenced by the throwing techniques learned during her time with Oba and exposure to Bizen and Hagi wares.

Returning to the United States, Carreau taught pottery both in her studio and at the Clay Art Canter in Port Chester, New York.

"My mark is a based on a Japanese character that means "person" or "human being". When read out loud in Japanese, it sounds like "jean" or my name, "Jeanne". I chose this mark when I was an apprentice in Japan because it is simple and direct, and my pots are very human. Jeanne Carreau, 2018 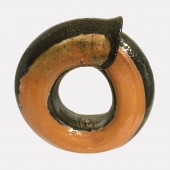 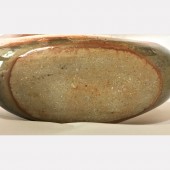 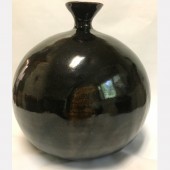 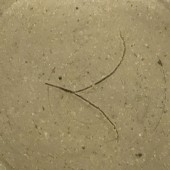 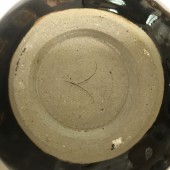 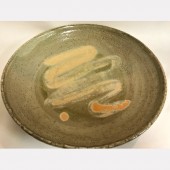 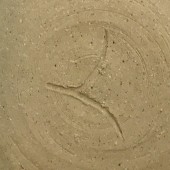 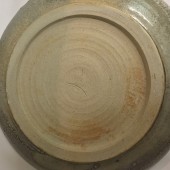