J.B. Blunk is known for utilitarian wares and sculptures made from local and commercial clays and using commercial slips and glazes fired in a cone 6 electric kiln. In Japan, Blunk worked in the Bizen tradition using stoneware clays and a wood-fired kilns.

J.B. Blunk studied at UCLA with Laura Andreson and, after two-years of Army service in the Korean War, was discharged to Japan. There, he sought out the masters who Andreson had introduced in her classes. In Japan, he befriended Isamu Noguchi, who introduced him to Rosanjin Kitaoji. After an apprenticeship with Kitaoji, he went to Bizen to study with Toyo Kaneshige. Blunk made traditional Bizen-style wares during this period.

In 1957, Blunk built a home in Northern California. By 1962, he worked primarily as a wood sculptor.

An Oral History interview with J.B. Blunk conducted May 16, 2002, by Glenn Adamson for the Archives of American Art’s Nanette L. Laitman Documentation Project for Craft and Decorative Arts in America is available at: https://www.aaa.si.edu/collections/interviews/oral-history-interview-jb-blunk-13312.

Wright, Reed. “At the Oakland Museum of California, and unsung designer/artist finally gets the limelight.” Spaces, Winter/ Spring 2018. 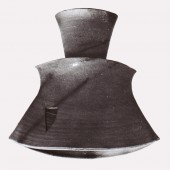 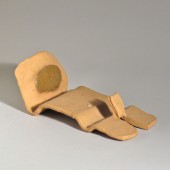 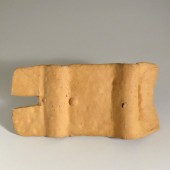 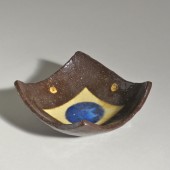 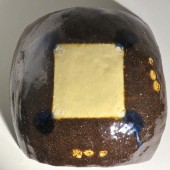 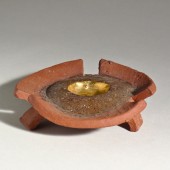 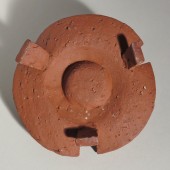 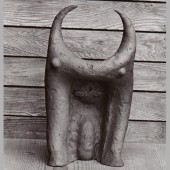 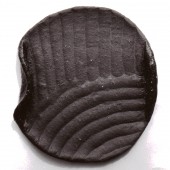