Mary Barringer is known for functional pots meant to be used for preparing and serving food. Barringer's works incorporate her belief that the surface technique needs to be integral to a pot’s construction and not only its appearance. She uses multiple layers of glaze and slip that are scratched, stained and sanded resulting in the integration of the surface decoration with the clay beneath.  Occasionally Barringer creates sculptural forms.

While at Bennington College, Barringer studied with Stanley Rosen who encouraged her to visit other clay studios and working potters. Barringer visited artists around the United States including Karen Karnes, Dave Shaner, Ken Ferguson, Ralph Bacerra, Robert Arneson and Michael Frimkess. In the summer 1971, Barringer returned as an apprentice to Frimkess' studio in Venice, California. After college Barringer moved to Hartford, Connecticut and a few months later set up her first pottery studio, Park Street Potters. In the late 1980s Barringer moved to Shelbourne Falls, Massachusetts where she lives and continues to work. In addition to her studio work she has written and lectured on ceramic history and was the editor of Studio Potter journal from 2003 to 2013.

An interview with Mary Barringer conducted November 20-21, 2011 by Sequoia Miller, for the Bard Graduate Center's Craft, Art and Design Oral History Project is available at:
http://www.bgccraftartdesign.org/items/show/15. 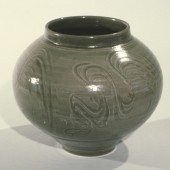 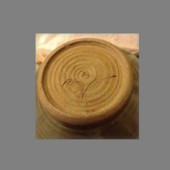 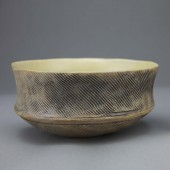 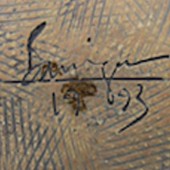 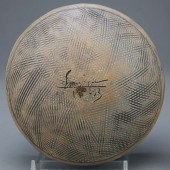 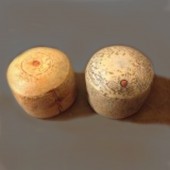 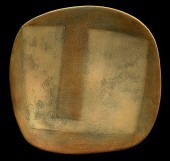 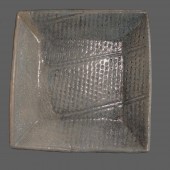 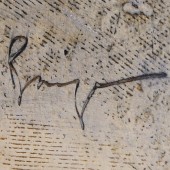 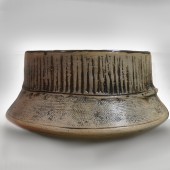 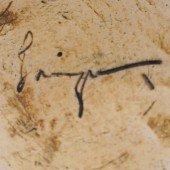 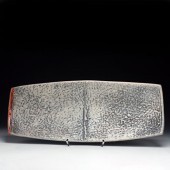 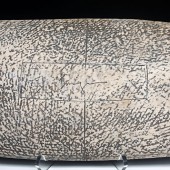 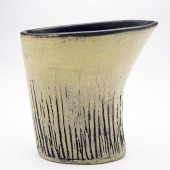 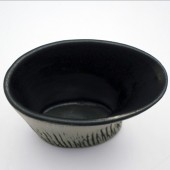 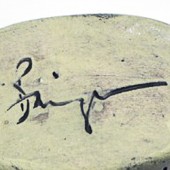 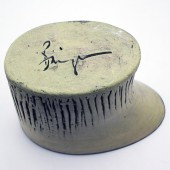 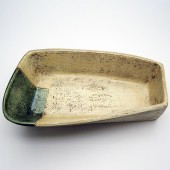 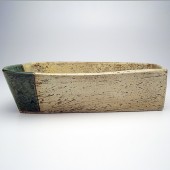 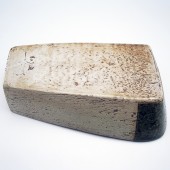 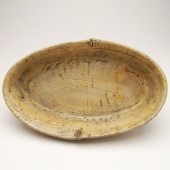 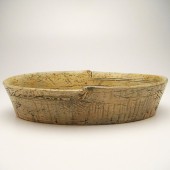 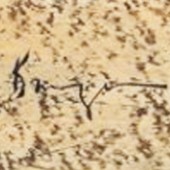 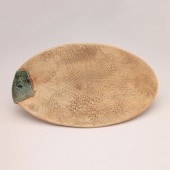 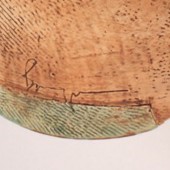 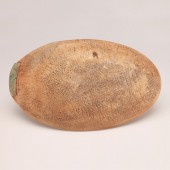