The production includes animal figurines as well a full line of functional wares. In addition to Ferguson and Ballard, there were a number of studio workers. The pottery closed in 2000. 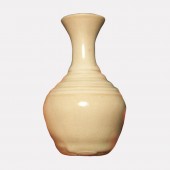 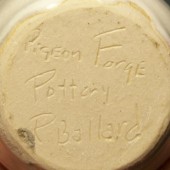 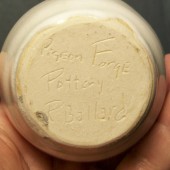 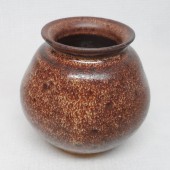 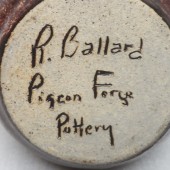 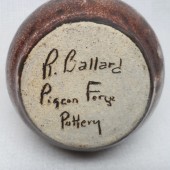