Frederick Carlton Ball is known for thrown vessels that were glazed and decorated by his collaborators; first his wife Kathryn Uhl Ball and then Aaron Bohrod.

Ball inspired by the work of Diego Rivera, went to the University of Southern California to study mural painting. While there he studied pottery with Glen Lukens. It is believed he learned to throw on the wheel by watching Marguerite Wildenhain. He often worked in collaboration first with his wife, Kathryn Uhl Ball. In 1950 when Ball moved to Madison, Wisconsin to open the ceramics studio program, he met Aaron Bohrod, a painter with whom he would collaborate until Ball’s move to Washington state in 1968. As his career progressed he began making large-scale thrown pieces some of which are six feet tall. Ball is also known for his interest in jewelry. He often wrote articles about media and process that were published in numerous national magazines. 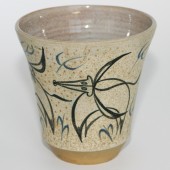 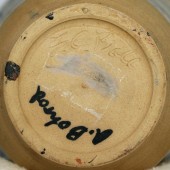 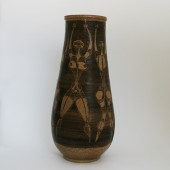 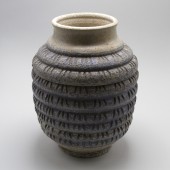 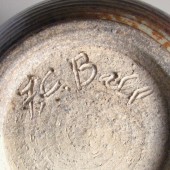 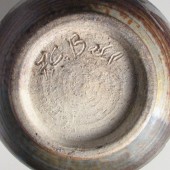 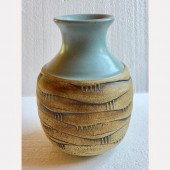 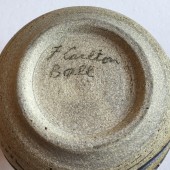 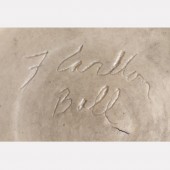 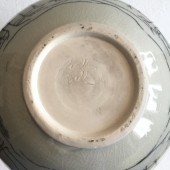